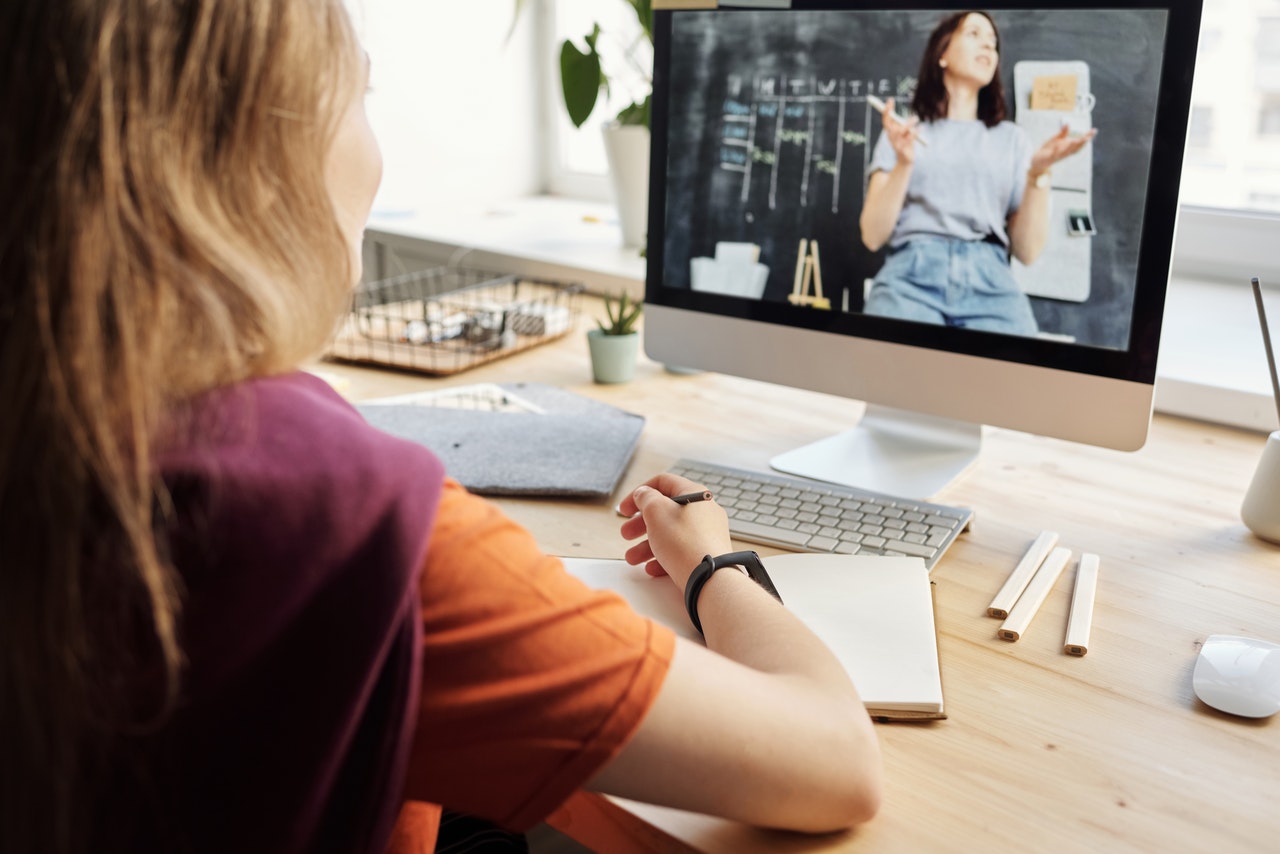 Panicked eyes and pale expressions. This is the response Fiona Dunbar gets from her colleagues when she jokingly raises the notion of returning to traditional grading. The lecturer at the University of Waterloo’s Centre for Education in Mathematics and Computing was an early adopter of Crowdmark, and now uses it as often as she can to enrich her students’ education.

Fiona has always had two passions in life: music and mathematics. Growing up alongside the picturesque St. Lawrence River in Brockville as the daughter of a college science professor and a biochemist, Fiona had all the inspiration she needed to cultivate and explore her love for the subjects. This brought her to Wilfrid Laurier University where she planned to major in music and study mathematics through her electives.

That all changed with her first-year calculus course. “Something just clicked; I found myself much more interested in studying math”. The next year Fiona switched her major to Mathematics, earning her B.Sc. while graduating top of her class. Her love for mathematics then brought her to the University of Waterloo where she earned her master’s in Cryptography, and since 2005 has been cultivating the same passion for mathematics in her students that she received from her instructors. Crowdmark helps her achieve this.

An early adopter of all things technological, the concept of Crowdmark instantly piqued Fiona’s interest:

“I remember I wasn’t able to attend the demo at Waterloo, but a colleague told me about it afterward and I was instantly interested. I had never heard of something like this before and I remember saying ‘Oh my goodness, that’s so smart, why didn’t I think of this!’”

Before Crowdmark came to Waterloo in 2014, hundreds of first-year math students had weekly assignments they deposited in large, wooden drop boxes in the Mathematics & Computing Building. The graduate TAs would collect the assignments and bring them to their office, physically alphabetize them by surname, arrange times for the undergraduate TAs to collect and mark their sections, schedule times to collect the completed assignments, and manually enter the grades. Fiona then had to cart boxes of assessments across campus—an especially unenjoyable practice when pregnant—and dedicate lecture time to call out hundreds of names—not all easy to pronounce—and hand the booklets to her students—if they bothered to collect them at all.

It was an inefficient and tedious exercise for both the grading team and the students.

The flexibility available through Crowdmark has dramatically transformed the grading process for Fiona and her team. Fiona administers weekly assignments and quizzes to her large Calculus and Linear Algebra courses without the worry of navigating reams of paper. She has better oversight of her grading team, provides students more formative feedback, is able to take regular breaks between grading to maintain consistency, and her office is clear of the unclaimed booklets which used to cover her desk and floor.

Her students also appreciate the flexibility of Crowdmark. Grades are regularly returned within days of the assignments being submitted, lectures and tutorials are dedicated entirely to teaching, and assignments may be submitted from the comfort of students’ own homes instead of the now desolate campus drop boxes.

“It is hard to remember grading pre-Crowdmark” laughs Fiona, “but we definitely couldn’t go back to paper-based grading—the old way.”

About the Author: Dustin is a senior account manager with DesignedUX, providing communications and marketing strategy to organizations in education and technology. Dustin is also a part-time faculty member at Centennial College and serves on the board of the Canadian Public Relations Society.