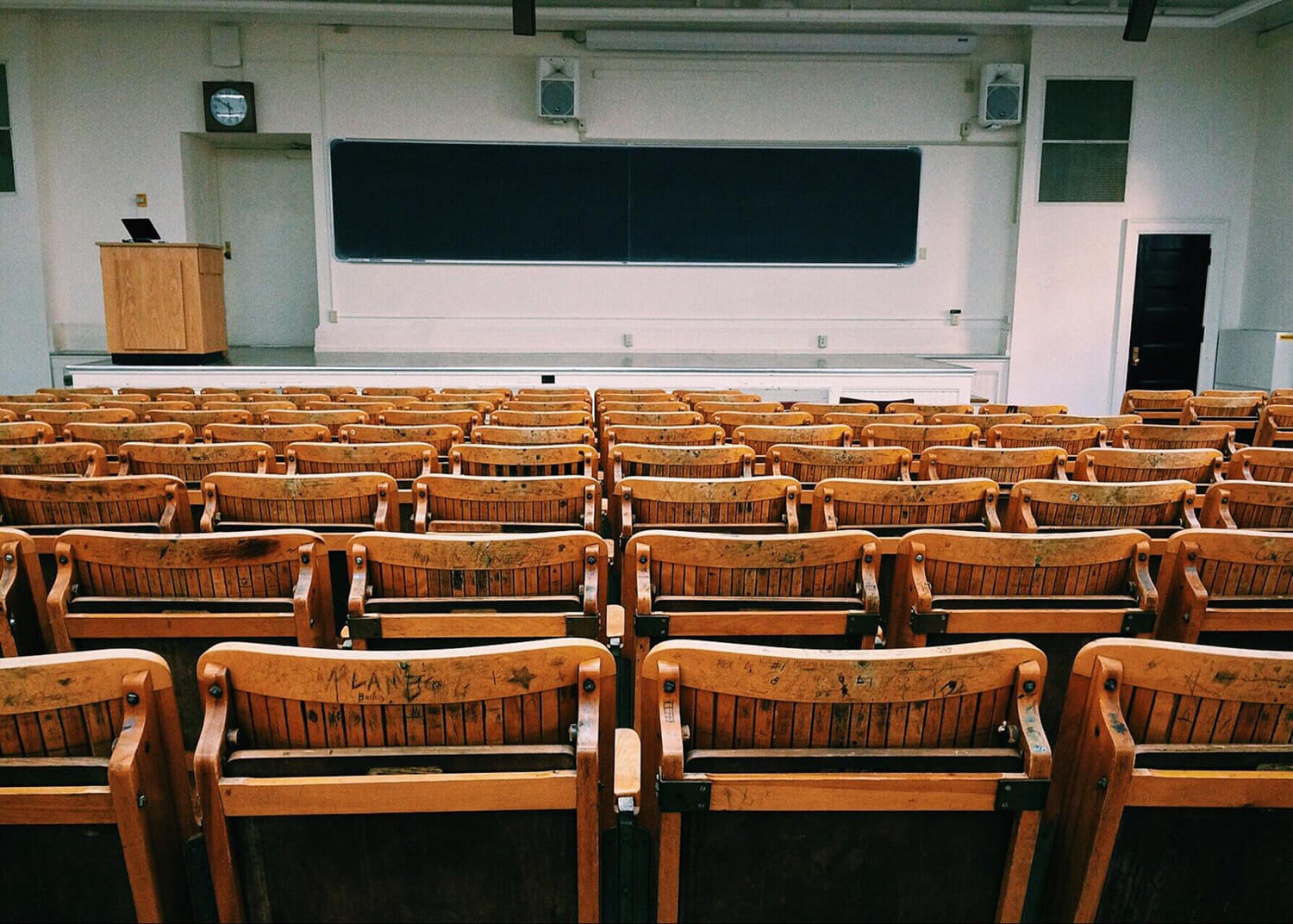 Standardized testing: What will it look like in the pandemic?

In the US, it was recently announced that schools would soon be resuming standardized testing requirements after they had been paused for about a year. Holding standardized tests within the middle of a pandemic is not without controversy. It demonstrates the amount of trust being put into new remote teaching methods and remote education in general.

The point of standardized tests, as many point out, is to provide a common framework on which to base student assessment. Holding all students to a universal standard set by a single assessment is a dubious prospect in regular times but seems impossible when students find themselves in such varied situations.

In this article we’ll cover the discussion on standardized testing in the US and Canada—and what the future might hold for such testing.

While the federal government is requiring that these tests happen, it should be noted that it has no requirements over their length, or if they are taken online or not. The fact is, however, many school districts don’t have the resources to operate online tests—or still don’t trust them.

If standardized tests go online, educators and assessors are concerned that the nuances may be stripped and result in a robotic click-through multiple choice assessment. With this in mind, it makes sense to put students into exam halls with traditional exam booklets.

Standardized testing in a physical space during a pandemic carries a lot of risks, and would require strict precautions put in place to ensure that students are safe. Test dates might need to be spread out, or new testing centers will need to be found to accommodate students.

How the tests are structured might change radically as well. There is pushback from schools and parents who feel that assessing students based on their pandemic performance is unfair. Standardized testing isn’t just about grading students but also evaluating how various schools are performing. Pandemic tests could serve more as a census, designed not as an authentic assessment of a student but as a way to judge where the pandemic is impacting education the most.

Will these tests matter?

If these tests will be adopting unorthodox structures, the question remains—will they even matter?

Despite federal governments ordering that these tests should happen, local governments are fighting back against that idea. In many states, politicians and educators discuss waiving the results entirely and making the tests optional for students. The government might make schools run the tests, but it’s unclear if they can make students take them.

In Canada, many are pushing for the test results to be disregarded due to students already struggling with distance learning. Some consider putting standardized testing on top of this to be unfair, especially for younger children.

Simultaneously, many educators are worried that a total lack of standardized testing will mean that there will be no assessment of these children. This could make it much harder to recommend educational solutions.

Will there be delays?

It is important to note that while federal governments are mandating that standardized testing occur, they are still permitting it to be delayed. Schools will be allowed to move tests to the summer or fall if needed. This situation could change as local school boards push for canceling the tests and replace them with locally created versions.

Will standardized testing survive the pandemic?

All of this debate, discussion, and controversy has made many question the usefulness of standardized testing at all. To many, the process is archaic and doesn do an adequate job of testing students’ intelligence and problem-solving abilities.

Many would prefer that students be given working assignments or other more practical methods of authentic assessment. Distance learning has shaken up our understanding of what education means in the modern age. Like we’ve had to adapt our education, we may have to adjust or eliminate standardized testing.

If we are moving towards a future of more remote education, we need a better standard of testing. This adjustment needs to start with better grading tools.

At Crowdmark, we understand that teachers often feel limited in the kinds of testing they can give. This is because of the limitation many testing platforms have when designing questions. Teachers think they need to stick to simple multiple choice answers even to have a hope of grading all of their students.

When a teacher can design a test that mixes written answer questions and multiple-choice questions, it prevents students from feeling “burnt out” from an “endless” examination. This also provides an authentic assessment of their communication skills, not just their ability to remember facts.

Good grading tools can also give much more detailed feedback to students. This means there can be more working assignments where the students can practically apply knowledge and build on it. This can provide a better solution than a “one and done” standardized test.

When tests are built well, they can indicate academic performance, even when the student is taking them at home. This means that students can test while remaining safe from the pandemic—and hopefully less stressed.

Learn more about our grading tools

Are you interested in how Crowdmark is changing how teachers grade their students? Take a look at our grading toolkit for students. These tools can help teachers and schools give students the best learning experience, even in the middle of a pandemic.