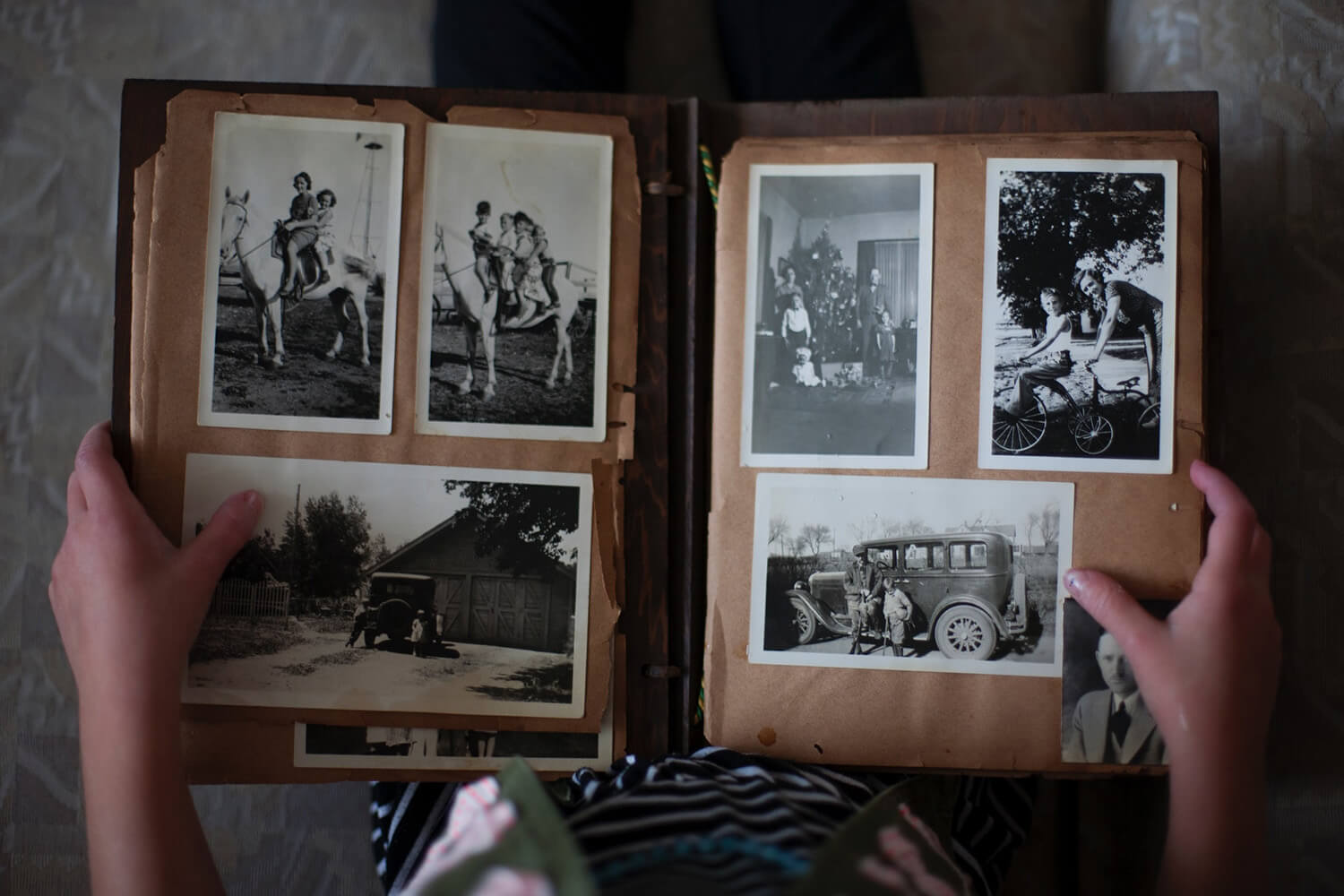 Distance learning is not a modern invention. While technology makes modern-day remote communication, learning and teaching easier, learning from afar existed before many of our great grandparents were born.

Without cloud-based apps, internet access, and online classrooms, distance learning looked a lot different from how it looks now, showing students’ practical use through the 19th, 20th and early 21st century.

This post will examine how distance learning has evolved over the years and how we can look at the past to put the present way we learn from afar in perspective.

Distance education in the 19th century

Remote learning all began in the 1800s, or the 1840s, to be precise— when horse-driven carriages, railway and steamboats were the primary modes of transportation. Jane Austen and Mark Twain were the celebrities du jour, and virtual classrooms didn’t yet shape the teaching experience.

During this decade, the UK General Post Office helped spearhead the movement of commercial correspondence colleges. These colleges reached nationwide in Britain. In 1858, the University of London established its External Programme, making it the first post-secondary institution to offer distance learning degrees. It wouldn’t be until a decade later that remote learning would catch on in America, with the founding of the Society To Exchange Studies at Home in Boston, Massachusetts, in 1873.

Distance education in the 20th century

In North America and the United States, distance education was now starting to make its first real and impactful appearance in the mainstream. In 1953, the University of Houston broadcasted its first televised college credit course on America’s first public TV station, KUHT. In 1989, the University of Phoenix became the first post-secondary institution to launch a fully online college program that awarded graduates bachelor’s and master’s degrees.

The 1990s ushered in a tech boom that made remote learning far more accessible than it ever had been. Philips Interactive and Paramount Worldwide video pioneered full-motion videos on CD in 1992. The WeBWork platform, released in 1995, allowed the delivery of homework problems over the web. In 1996, however, came the real milestone for distance education, with the first accredited web-based, global university: The Jones International University.

Distance education in the 21st century

When the 2000s rolled in, the concept of online teaching and remote learning was well-established. By 2003, WebCT—an online learning management system (known today as Blackboard)—announced that over 6 million students and 40,000 instructors were teaching 150,000 courses per year at 1,350 institutions in 55 countries.

In 2008, a London-based school became the first to use immersive virtual scenarios to train its paramedic students. In 2009, the US President-Elect Barack Obama pledged $500 million in federal funding to create new online classes and course materials.

Throughout the 2010s, millions more school teachers, parents and students embraced distance education as a perfectly acceptable form of learning. For specific industries, the use of remote training or online instruction became the norm.

In March 2020, millions of primary, secondary and post-secondary institutions had to transition to full-time remote learning as a safety measure in response to the global COVID-19 pandemic. While technology, tools, and online practices for distance learning helped create some precedence on handling an almost entirely-remote world, no preparation level could anticipate the significant structural changes this moment would bring. As a result, educators and online instructors needed to adapt to discover methods to grade students entirely online, finding creative ways to grade students when papers and exams are not the only way to assess students’ understanding.

The experience of this global pandemic has changed the traditional view of physical education. Perhaps the pandemic renewed interest in taking distance education from part-time into a standard option for students. We can demonstrate that remote education can be advantageous for students in the world right now.

There has been serious discussion about whether online course education is a feasible and sustainable method of teaching. However, the debate shouldn’t be about the current efficiency of remote learning, but making remote learning more useful now that we need it more than ever.

We know that students have learned from home for over two centuries, without the technological advancement and advantage of the internet or computers. Many of history’s most significant cultural figures received their education through correspondence schools, including Nelson Mandela, Franklin D. Roosevelt and Walter P. Chrysler, founder of Chrysler Motors.

Distance education in itself is not flawed or less effective than classroom learning. However, it has its constraints and considerations. Challenges such as monitoring progress and grading students can be challenging when students aren’t in front of you, but many tools, techniques, and tech make it easier.

For example, Crowdmark’s grading tools eliminate many of the time-consuming steps involved in traditional online assessment and grading. Crowdmark allows teachers to give students rich feedback while also bridging the gap students now face between their classmates and their instructors.

Using the General Post Office’s innovations, Philips Interactive and Paramount Worldwide as examples, history shows that learning from afar has always been possible, with technology on our side. Technology can help us adapt to distance, make remote learning more effective and better-suited to full-time teaching.