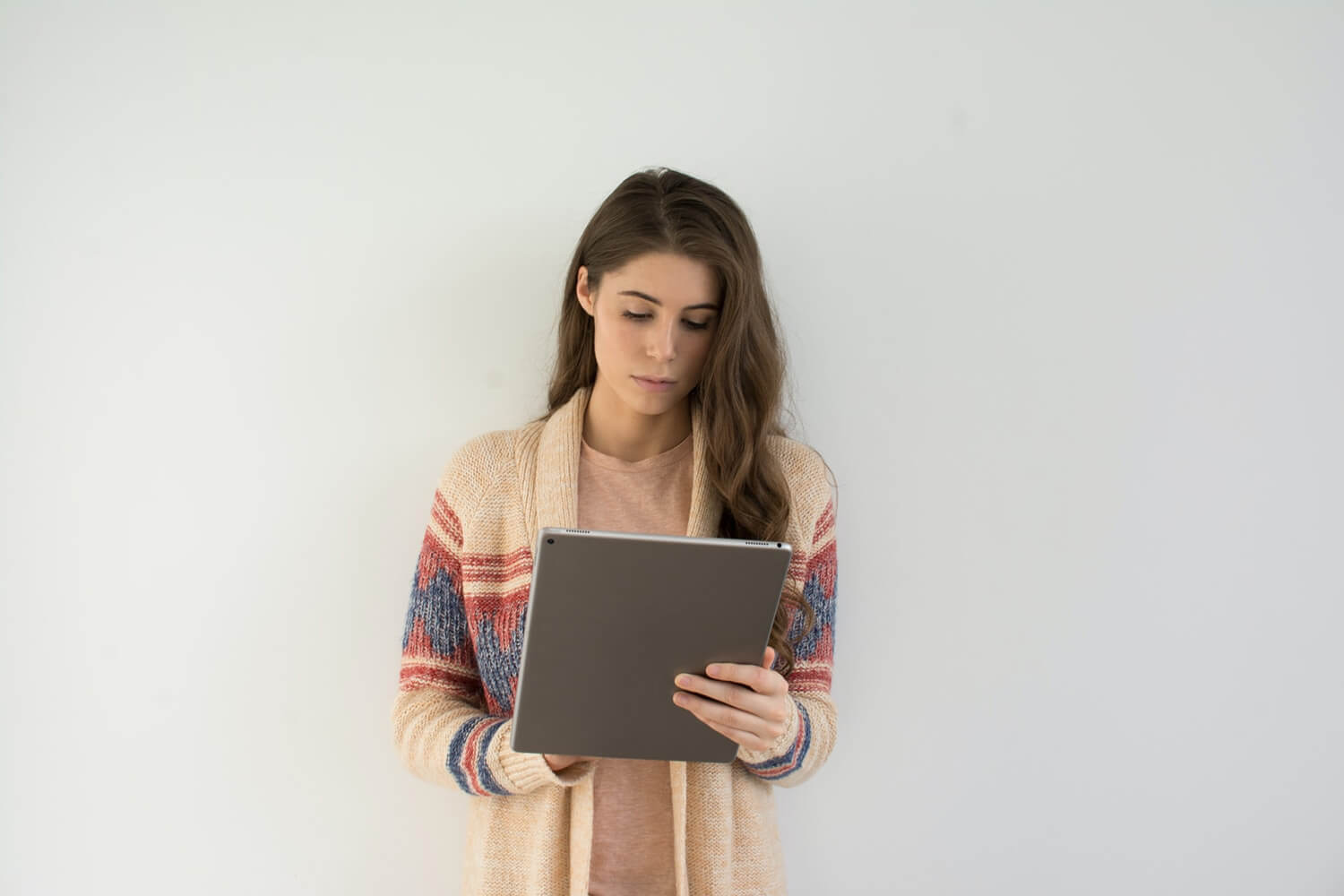 In North America, what we typically think of when we talk about grading is the letter or percentage given to every assignment based on the student’s demonstrated knowledge. This is the traditional grading approach.

However, many studies have been conducted on new approaches to grading for both secondary and post-secondary students over the last several years. These studies have brought much more nuance into the conversation about grading. Templates and rubrics that lay out a baseline of knowledge have traditionally been the standard, but many of these studies suggest a new approach based on participation and engagement. This is known as holistic evaluation or contract grading.

This article will examine traditional grading vs contract grading and compare and contrast their efficacy in a classroom setting. We’ll also learn which can serve our distance learning systems best.

The basics of traditional grading

Many teachers favored traditional grading in the past because it’s simple to explain, easy and fast to use. However, it has many drawbacks.

The focus on a student’s final grade can demotivate them from improving essential skills like writing, critical thinking, or literacy since it does not recognize their effort or engagement in the subject matter. Even students who excel in a particular subject are more likely to rest on their laurels when they’re traditionally graded. After all, if they know they can get a B+ or A without much effort, it takes away their motivation to go above and beyond the rubric’s requirements. On the flip side, the focus on achievement that comes with a letter grade is a motivator for students to cheat because the grade itself is seen as more valuable than the material they’re learning.

Holistic evaluations: what is contract grading?

Instead of basing a student’s entire grade on their performance in a limited number of assignments, contract grading evaluates every activity a student does. Whether it’s completing homework, finishing an essay draft, doing peer review, or attending class, every action the student takes impacts their final grade.

At the end of the course, the student is given one of three grades: below proficient, proficient, or above proficient.

Researchers examined this task-based approach in a study of 4,000 post-secondary students. Researchers found that students performed better when they set goals based on tasks rather than grades.

For example, a student whose goal was to get a B+ had a lower statistical chance of getting that grade versus a student who gave themselves a goal of completing a set number of tasks during the same period.

By focusing on their progress rather than their final grade, educators can encourage students to engage more deeply in the learning process and challenge themselves when they know they can do better.

One of the advantages of distance learning is how much it’s shaken up our stale classroom routines and habits. Many educators have chosen to take this time to explore contract grading to encourage their students to engage more deeply in their remote education.

Luckily, it’s easy to change your grading approach when you use an electronic grading platform like Crowdmark. Grading assignments is easy, regardless of whether you’re using a rubric of your design or the student created as part of the contract grading process.

You can even create a shared comments library, so it’s easy for all classroom evaluators to drag and drop comments on a students’ work. This keeps things consistent between graders and allows educators to spend less time on this time-consuming task.

Want to explore the possibilities of Crowdmark? Get in touch today to learn more about the platform with a free trial.